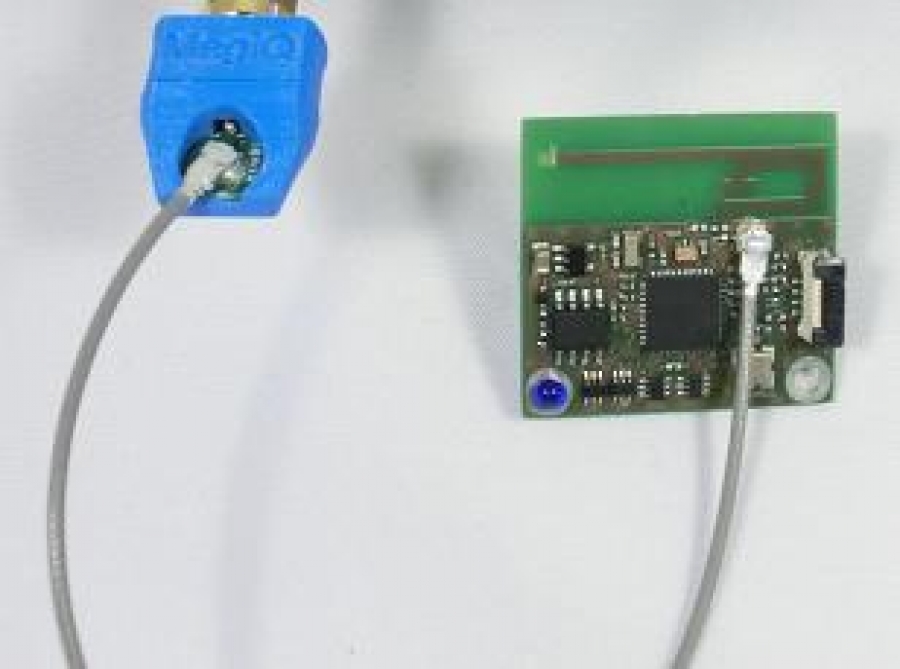 Most VNA manufacturers focus on using the best possible connectors and accessories for test setups: N-connectors, phase stable cables and golden calibration standards. These are so bulky that it is almost impossible to get to a real-life circuit board. On the other end of the spectrum are the small and cheap UFL connectors and cables. Are they suited for VNA measurements and circuit optimization?

When preparing a VNA measurement the focus is often on the quality of the components of the setup, like cables and connectors. But this often leads to bulky parts that inhibit the use of the test setup in real life applications like measuring a 2450MHz printed antenna on a small sized PCB. 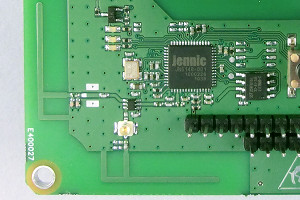 Although a good quality SMA-connector would probably be your first choice, for really measuring the antenna, without disturbing the circuit too much, MegiQ suggests a far smaller connector to be used. Even if this does not have the same high level specifications.

MegiQ proposes the use of UFL (small) or WFL (ultra-small) connectors so that you can design in the footprint for the measurement points without getting a bulky PCB. This way you get measurements that by far exceed in accuracy over measurements done in the old style. Credo is: "Do not try to shoot a mosquito with a canon."

Of course, using these connectors should be done with care, and good calibration tools are needed.

This way you do not sub-optimize on component (connector) level, but integrate quality over the scope of the whole set-up, meaning: taking the Device Under Test into account!

Overkill can lead to bad measurements, even though you would think the other way. A comparison: Many people think a Ferrari is a better car then a truck, but if you want to move 20 tons, you better choose for the truck!

MegiQ engineers are designers of RF-circuits too. We've learned our lessons in real life. And we found that being inventive and thinking out-of-the-box really pays back!

Using UFL has a lot of advantages:

A good example using UFL for testing purposes  is the MegiQ Sandbox , an evaluation board with 26 instructive circuits, including two antennae and an OSLT calibration kit. 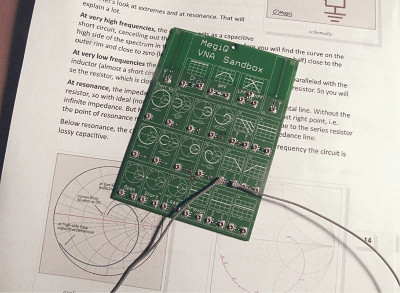 For connecting the circuits under test to the VNA this PCB holds 37 UFL connectors on a 105x75 mm (4.1x3.0") surface. And there is still enough space left to build a complete phone on the PCB!

More in this category: « Using contactless antenna measurement in a production environment Taking Care of Connectors »
back to top