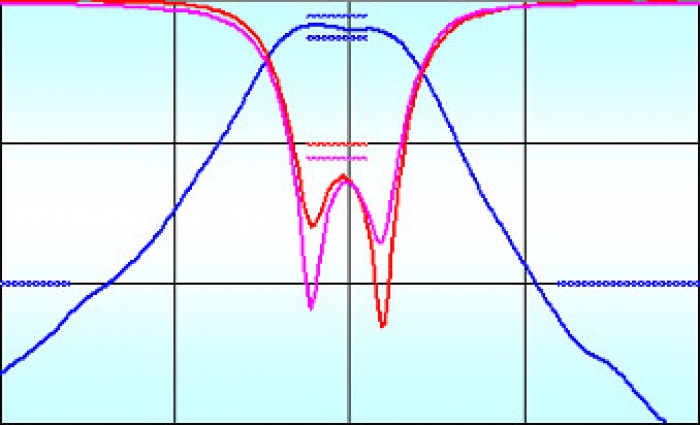 MegiQ introduces an Application Programming Interface (API) for their popular series of VNAs. With this API, programmers control the measuring process and data flow to integrate RF testing in production tests or specialized VNA measurements. This makes it possible to implement a very cost-effective solution to S-parameter verification in production testing.

For example, the API can be used for measuring S-parameters of components, antennas or RF systems during production. The controlling software can compare the test results against the specification limits of the EUT. By controlling the built-in Bias generator of the MegiQ VNA-0440e the software can also test the EUT at different operating conditions. All VNA parameters can be used in nested sweeps for maximum measurement throughput.

The API allows using preconfigured measurements and calibrations and it also provides functions for logging production data. There is a complete arithmetic set of functions that operate on whole measurement datasets at the time. Parametric (nested) sweep data is fully supported as a hierarchal dataset.

The API can be used under most popular programming languages such as C#, C++, LabWindows/CVI, VB and VBA for MS-Office. There are example programs in several languages to get quickly up to speed.

MegiQ develops low cost T&M tools for RF development up to 4GHz. Their VNAs and Calibration Kits are used throughout the wireless development community.

More in this category: « Calculating TIS from TRP Compact system measures Antenna Patterns, TRP without anechoic chamber. »
back to top